One of the reasons employees quit their jobs and stop their career development is bad managers. Does your working day starts with the boss's critical and insulting remarks and ends with his sarcastic comments of your constant incompetence? Your chief is an abuser, an aggressive psychopath, and manipulator, a true master of physical violence – these are true characteristics of a tyrant. And no matter how good his intentions are (perhaps the boss tries to perk you up so that the department will achieve the KPI and receive an annual bonus) have no doubt: the tyrant needs to be tamed! By the way, did you know that according to WBI U.S. Workplace Bullying Survey, 61% of passive aggressive bullies are bosses!

There’s no need to say that working with toxic people and dealing with a difficult boss may become unbearable and eventually ruin your career. But don’t you worry, problems with boss can be solved! We will teach you how to resist the bad boss without harming your inner child and your future. 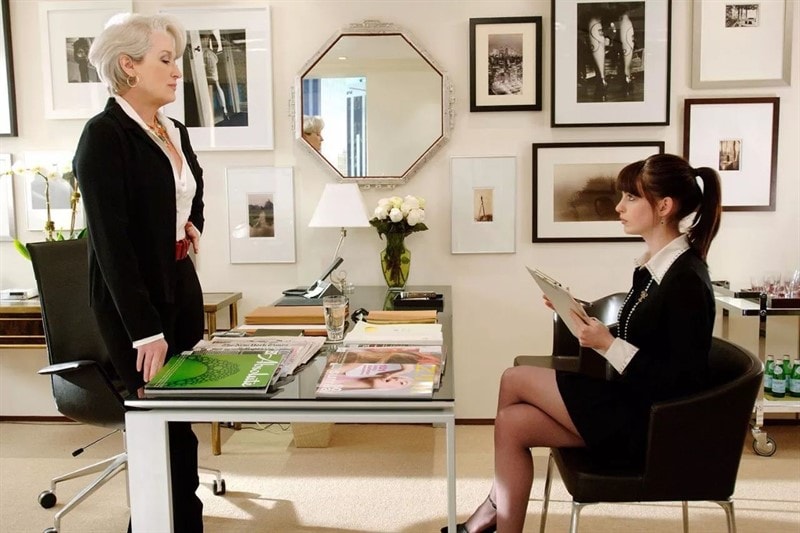 Your boss is constantly conducting debrief or appointing the meetings half an hour before the end of the working day, making you feel too much pressure at work.

What to do: To avoid problems with controlling boss, get ready in advance. There is nothing more stressful then uncertainty! Half an hour before the meeting, print the graphics, charts, find a couple of epic quotes by successful managers of our time and include them in the presentation. Be sharp and precise, in this way you will protect yourself from the tyrant’s attack.

Tip 2: Keep calm and be professional

Your boss doesn’t like to sit still; he walks around the workplace giving valuable instructions in a demanding tone to each and every one of his subordinates. This ritual makes you feel nervous and irritating.

What to do: To avoid problems with a disrespectful boss, dive into the working process and do not leave your workplace. The chief tyrant may find you somewhere he will consider inappropriate, and you will definitely get into trouble. It is better to lay low and concentrate on work. Think about the situations when your boss is out to get you. Maybe he likes to throw a shade at you only when there are other bosses or clients around. Make a list of people and places and try to avoid the dangerous situation.

If your boss wants you to get everything done immediately, that means you’ve got a workaholic boss! Among all the types of bosses, this could be the most difficult one, because life is all about the balance.

What to do: The salvation from hassle and daily jitters is a well-developed plan. Divide all the tasks into several groups - urgent, not urgent and effortless. From now on, no matter how the boss hurries slowly but surely act according to the plan. For example: from 9 to 9.30 study professional resources, from 10 to 12 make a report, from 12 to 13 write letters to clients, half an hour before the end of the working day, make a plan for the next day. 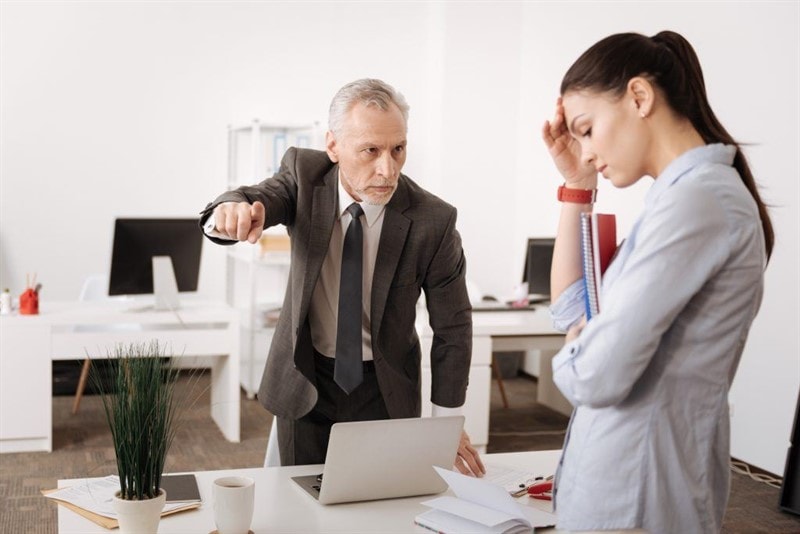 Your boss is an epic storyteller. Thanks to his unstoppable autobiographical narratives, every working day turns into a small chapter from the book "Life of Remarkable People". The narcissist boss doesn’t hide his age, the number of his marriages and children; he shares his eating habits and demonstrates pictures from a recent round-the-world trip with an unhealthy enthusiasm. Naturally, he demands the same from you...

What to do: Who owns the information, owns the world. The more a tyrant knows about you, the easier he pulls the strings, reminding how you’ve failed your school exam or lost your car keys. So be careful and don’t share too much information. Firstly, it’s not very professional, and secondly, in our case, it could also be dangerous.

All of us have formed certain habits, a long-term pattern of behavior, and for the same action in most cases, we react in the same way. Your rude boss is no exception. After meetings, he is always furious, on Mondays, he is tensed, and at the end of the working day, he is gloomier than November sky.

What to do: Every action has a reason; you observe an effect, next you reveal the cause. That trigger mechanism is a result of your boss’s behavior. For example, after talking with sales manager he is acting like a cave man and swears to kill each and every one who will pass the threshold of his office, let him release the steam. Triggers can also be positive. Nobody canceled physiology: people are kinder after a nice meal. Knowing this, ask for an important meeting after dinner. 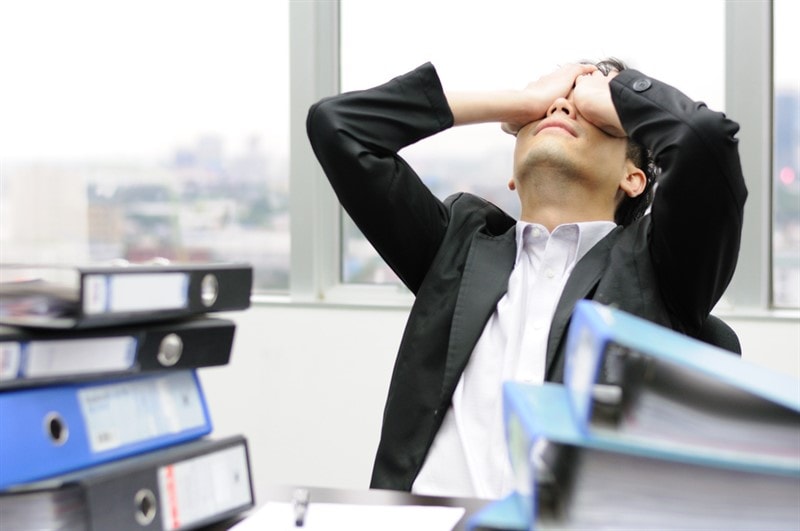 Every tyrant has a dream, a dream of his own even small fan club. He wants his ideas to be grasped on the fly, and the orders to be executed unquestioningly. And since all of his plans are brilliant, their implementation should be no less talented.

What to do: Listen carefully. Don’t be distracted, be ready to immediately outline his thoughts and instructions. In case you’ve misunderstood something, don’t hesitate and ask again. You can’t be too careful, the work should be done supremely well. Before you start, repeat the task list again. The boss will understand you and may simplify the task or give a more detailed instruction.

Work is only a part of life. It would be useful to find out, what the boss-tyrant does in his spare time. You can benefit from any kind of information.

What to do: Every person has a hobby. Puzzles, running, fishing, chess, dancing. Maybe when you were a child, you also took a great interest in drawing. Try to find out how your boss spends his days off. Tell him about the charity marathon or some curious details about his favorite football team, most importantly, be yourself and who knows maybe your boss is actually not that bad.

Remember: working with difficult people is an art, but if you be persistent you will definitely master it!