Despite the myth that every job is needed, some of the unusual jobs sound senseless. Such positions usually make even waiters and cleaners feel proud for what they do. It does not mean, however, all of these people receive low salaries or no appreciation at all. It’s just that the significance of their jobs is rather doubtful. Look at the offered list of weird jobs to realize places you should not search something for you. If you are not sure which field to join, at least this article will highlight the less wanted positions. Do not waste your time on the useless positions and find out how you can discover unusual job opportunities!

Below, you can find a list of 10 occupations you should better avoid. 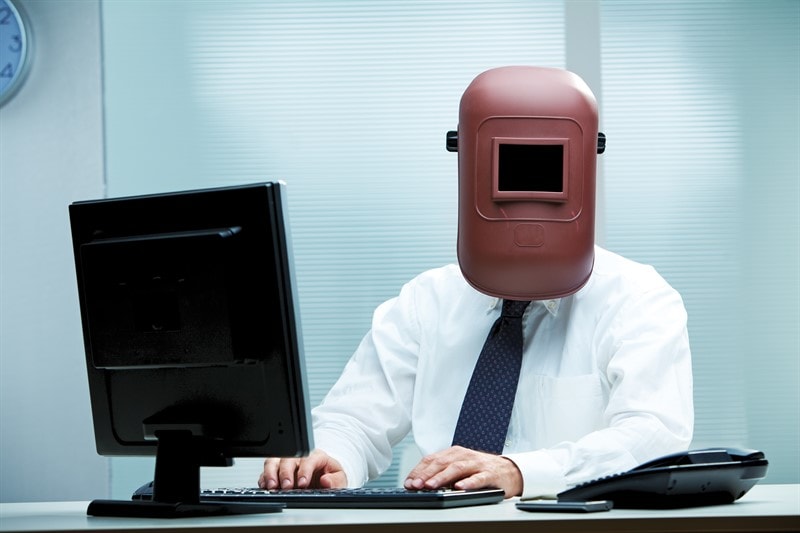 Initially, the representatives of this profession have to make the lives of restroom visitors comfortable, but it turns out they are just an obstacle. A restroom attendant is from the so-called list of jobs for people who don’t know what to do. Having no special skills, knowledge, or experience often pushes people to apply for this awkward position. All they do is sitting daylong and making sure the visitors obey the silly rules. Oh, and one more thing: they have to pick money for each visitor. That is just so unfair that an average citizen cannot attend the WC having any money in the pocket. What is he or she supposed to do? Pretend there are no restroom attendants in the world. Would you miss the experience of having a stranger squirt soap in your hands or share a toilet paper?

Some ridiculous job titles seem that way only to our culture. However, a subway pusher is someone really useful in Japan and China. As you may know, both countries are overcrowded. With all those people trying to get o their job and back home, they need those guys who help people to get on the train.

One anarchist author, David Graeber, once stated that the majority of people live thinking their jobs are useless. Well, subway pusher is something more: it is also risky and inconvenient.

We cannot call it one of the crazy professions, but still unnecessary. Nowadays, companies prefer migrating to purchasing computer power over the web (e.g., cloud computing) instead of using corporate computing.

This job used to belong to the category of weird professions even when it was not too old, too cold decades ago. You may barely meet a parking attendant staring around in locations where automobiles have not had their go yet. No matter whether it is rainy or stormy outside, the representatives of this profession should be in their working places, watching the cars.

That is not a surprise the number of attacks on ATMs goes up. The acts of vandalism are also noticed. However, it is not a good reason to make a person control the ATM day and night long instead of doing something more beneficial for the country. After all, the ATMs were designed to replace bank tellers, weren’t they? 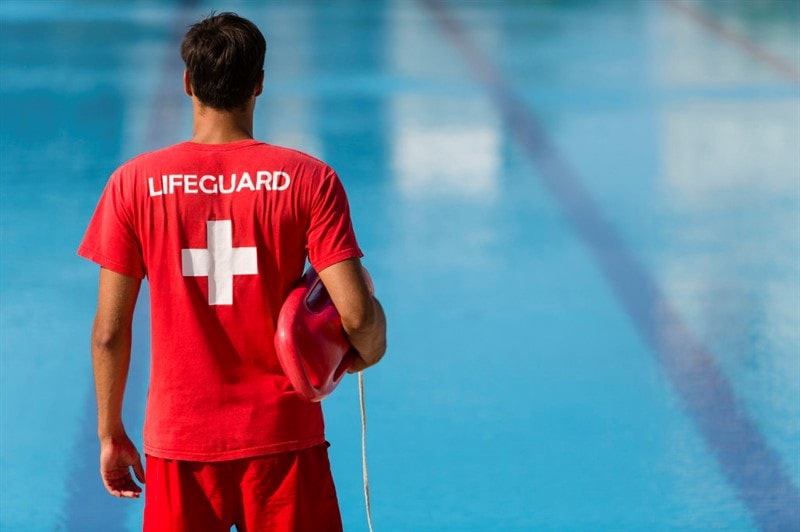 6. Lifeguard at the Swimming Olympics

The role of Olympic Games is obvious. That is the most important sports event in the world. It tests the skills and abilities of the speediest and strongest sportsmen around the globe. Great swimmers are not the exception, but one may wonder why in the world such professional as a lifeguard at the swimming Olympics exist. Here is why. While everyone has no doubts such famous swimmers as Michael Phelps do not need to be safeguarded, the profession is still in place. Common, those guys swim like seals or dolphins, so why would they need an “assistance’ like that? The problem is Olympics is not a regular event so that the lifeguard will get the job once per four years. Besides, no episode was reported yet stressing the importance of this profession. The swimmers follow the regulations perfectly, so there is no need to waste time and money on some lifeguards. Anyway, it is one of the fun careers that pay well.

One of the most creative job titles, but it does not help. Some people are so mad about their pets they are ready to hire a person swearing he or she can read the minds of that animals. Many masters find it difficult to find common speech with their favorite pets. As the time passes, they simply get insane, and the idea of hiring a stranger who reads the minds of animals does not seem that crazy any longer. In most cases, such “professionals” are even more useless than junior psychologists telling to foster the intimate relationship with the beloved pets without giving any specific recommendations. It is interesting that these people mostly work with cats and dogs, ignoring the rest of the pets.

The company pretends to be ethical as long as it meets the needs of shareholders. Most corporations have to lie about some activities to earn higher profits. None of them really needs a person responsible for the ethical aspects of business.

It may sound funny, but there is a profession in this world, which goal is to push buttons in the elevator. It is one of the most boring jobs ever. You can meet such “experts” in the 4-star or 5-star hotels mostly, and it appears that most visitors are rather irritated by what they do than vice versa. Yes, it works exactly this way: you step in the elevator and tell the number of the floor you need. The man or woman simply presses the corresponding button – and here we go! Baggage porters usually do that, but a separate profession called an elevator operator is also available.

It is not a joke. Just think about it – why in the world does his country need a Prime Minister? It does not make any sense to know anyone else but the President of this extraordinary country. Other men do not have a right to decide anything.

P.S. We can also say that the worst-paid positions are useless as well. According to the Bureau of Labor Statistics, people involved in such fields as service occupation, food preparation, and serving-related jobs earn the wages below the average or even living wage.

So, why are all those senseless occupations still available on the labor market of some countries? As the Economics noted the pointless, strange jobs still play their own important role in the society.