There might have been a time when it would have sounded implausible for an organization to tell its employees not to use certain words. The concept of safety words has however caught on in the last few years and this might be proof of the effectiveness of the method to achieving certain ends.

While some of the reasons for banning certain phrases vocabulary might be justified in bringing accountability, others border on outrageous. Some companies go as far as providing “alternative words” to be substituted for the banned ones as they feel the later might expose them to some level of corporate malfeasance. Others apply the technique to remove any equivocalness in communication, whether to staff, customers or other third parties. Employers may get a certain perception of you from the words you choose to use. Others have nothing at all to do with corporate culture. Google Instant Search, for example, has certain words that are banned from it, not because of any issues related to company image, but instead due to algorithms that prioritize search items in order to send users to the most relevant search paths. There are famous words not allowed on TV, which may be deemed too derogatory for primary audiences.

Our career development team explores a few scenarios where companies have banned words, reasons for such embargos and their effectiveness in achieving certain ends.

There isn’t a dictionary of sorts for all banned words as you’d think. Companies have different and highly peculiar reasons for banning certain words from their corporate vocabulary. These words perceived as harmful to certain organizations may not even mean anything to another entity. It just goes to show how different company culture is. Steve DeFillippo, CEO of Davio’s has banned the use of the word “employee” because he thinks of it as an awful word. Instead, he asks folks to refer to themselves as “inner guests”. This move not only motivates his team improving their perception of themselves, it also makes outsiders and customers appreciate this culture. While debate may exist as to whether such a strategy has any effectiveness in the long run, it’s not difficult to imagine how changing everyday terms can have a significant impact on attitude and culture in the long run.

Documents obtained by the Washington Post reveal that the Department of Health and Human Services directed the CDC to issue a list of censored words that employees were to avoid at all costs, leading public health groups to seek clarification on the same. A senior official at the department however clarified that these forbidden phrases weren’t banned out rightly, though their use was heavily discouraged. In fact, the censure might say something about the new administration’s broader policies, with references to climate change being entirely removed from the EPA’s website. You probably may have come across something like “Florida bans climate change”. The Apple employee handbook also outlines words and phrases that should be avoided, like “crash” and “freeze”. Apple employees are forbidden from using phrases that may compromise its Genius Training Student Workbook, its glorified training manual.

In some instances, we are advised to avoid using words and references at work not by any law, but by common courtesy, as mentioned by Forbes. These words you should never say at work may create an inverse attitude and culture to what is desired. These words may make you sound like you are against what the company is trying to promote in its internal culture.

Here are other instances that may be perceived as bizarre but have their own logic behind them. 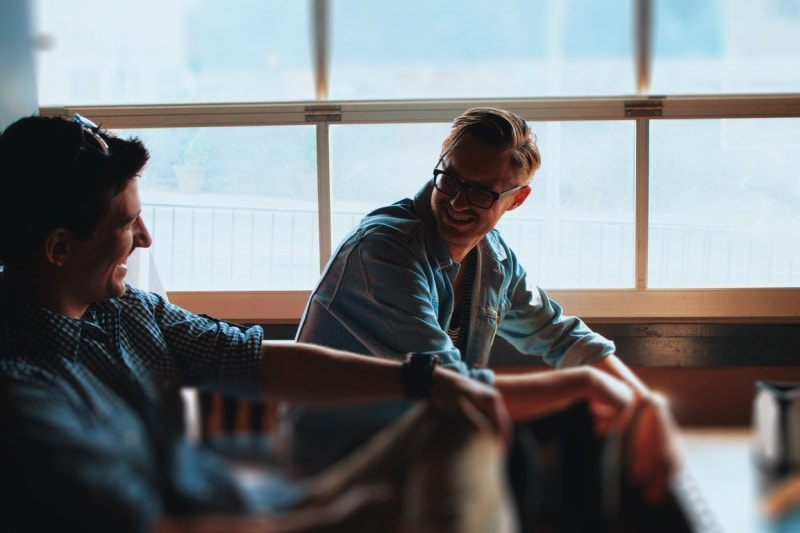 NASA Bans Jesus from the Organization

It sounds almost unthinkable to ban the Messiah who walked earth two millennia ago, but only figuratively. The interstellar agency banned references to the word “Jesus” in its newsletter, leading to an uproar from NASA employees in its Johnson Space Centre Praise and Worship club. The agency, however, clarified the move, saying that it was in line with government efforts to not endorse any religion, while still allowing employees to exercise their freedom to worship.

Now, why would a company promoting brutal anger and warfare amongst seven-foot men have any reason to be afraid of menial, little words? As Vince McMahon would say, it’s all about the money! With the company positioning itself as a global supplier of prime sports entertainment, certain rules have been changed, both physical and verbal. Mr. McMahon has his list of passive/aggressive references that are to be avoided. He also apparently hates the word “belt” and demands at all times that it should be referred to as “title” which bears meaning upon it. WWE, in 2008, produced its safety words list and phrases that wrestlers and announcers are forbidden from using on camera.

GM Employees Are To Stay Away From These Words At All Costs!

General Motors employees may work for one the largest carmaker in the world so trifle words mean nothing to them, right? Wrong. The giant automaker has a list of 69 words that employees shouldn’t dare touch. The company has had a variety of PR disasters since its famous bailout in 2008 and damage control is of importance even before anything happens. “Kervoqianesque” (check Euthanasia) in particular stands out for reasons best known to the management. 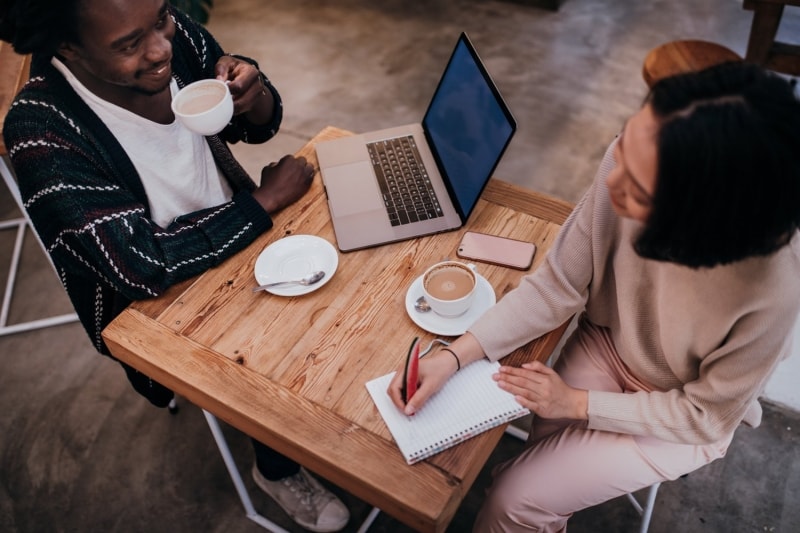 This forbidden list borders on hilarious, although the episode is localized to just a single restaurant in the chain. The list famously captioned: “You will speak properly when you walk through these doors. You are a professional so speak professionally.” - outlines a list of urban slang that is banned at the specific restaurant. Eric, a Chick-fil-A manager, banned such words as “Fool”, “Bae” and “Guh” from his staff’s vocabulary. The list first appeared on Reddit with such comment from one of the workers: “I work at Chick-fil-a and Eric, our manager, is tired of our s***.”