The one thing you can expect from your work interview is plenty of questions. That’s why you must prepare answers to these questions for days or even weeks in advance. But, what about the questions interviewers cannot ask during employee screening? Unlawful queries are those that touch on issues specified by the Equal Employment Opportunity Commission.

This article will explain exactly what are illegal interview questions and topics and show several specific examples. We’ll also tell you what action to take if an interviewer asks any of these illegal queries during an employment interview. 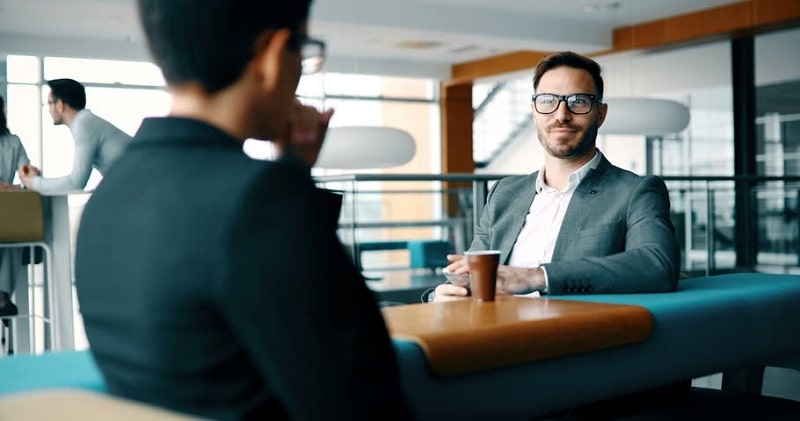 What Are Illegal Interview Questions and Topics Not to Pose to Candidates?

There are some out-of-bounds topics laid out by EEOC that employers should never ask in interviews, and then we have questions that aren’t necessarily illegal but are inappropriate for an employer to ask.

Illegal Questions You Should Never Be Asked

Except for a few exceptions, in essence, a census, it is illegal for recruiters in the United States to inquire about applicants’:

Certain questions can be classified as inappropriate depending on how they are asked and what the employer plans to do with the information they are seeking from you. These areas include: 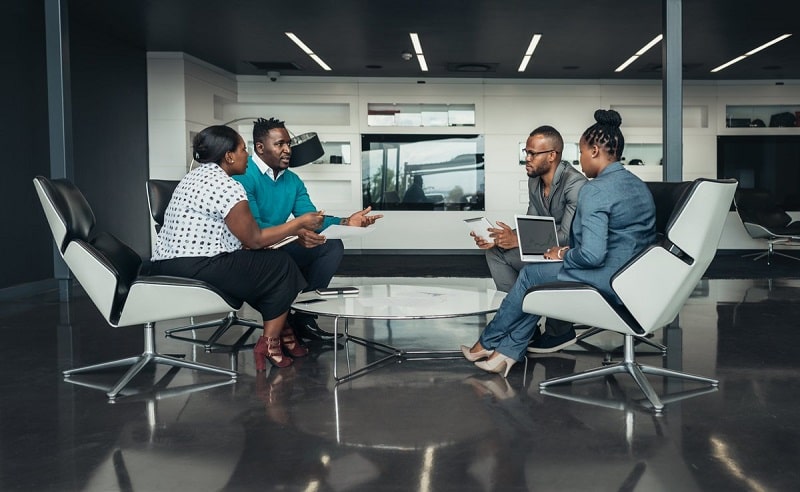 50+ Illegal Interview Questions That Shouldn’t Be Asked In 2019

So, now that we’ve cleared out what areas the law protects you from talking about, you’ll find it easy to determine the queries which you must answer and those you shouldn’t. Here is a list of illegal interview questions on various topics that talent acquisition executives should not pose:

It isn’t appropriate for hiring managers to demand responses to questions touching on age. In fact, the 1967 Age Discrimination in Employment Act safeguards employees aged above 40 against this. Examples of such unacceptable questions:

Your graduation year falls under this category as it may reveal your age.

When Queries on Age Are Appropriate

Questions on age may be allowed in a few cases. Case in point, a bar owner, may want to confirm if you are over 18 before hiring you for a bartender position.

Citizenship or Country of Origin

In the majority of cases, delving into a person’s citizenship status in an interview for work is against US law. If you have legal paperwork, a hiring manager doesn’t need to know other information regarding your country of birth or citizenship. Examples of unlawful queries in this category include:

Legal Queries on Citizenship and Origin

Still, you’ll come across questions touching on citizenship that are within the law, for instance:

Also, it is alright for your prospective boss to inquire about the languages you’re familiar with if the position in question demands it, case in point, a translator role. 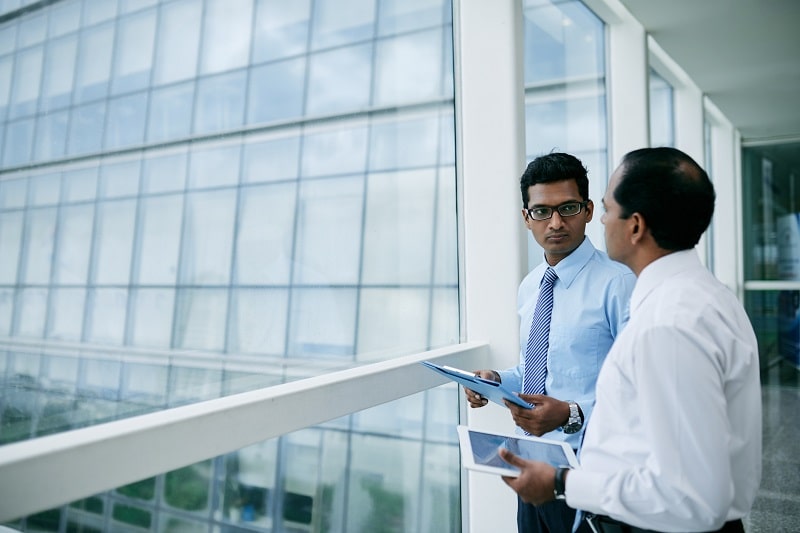 Unless your gender as a job seeker is a crucial aspect of the role, queries to do with gender/ sex are generally considered inappropriate for a hiring manager to pose to a prospective hire. Examples of these queries are:

Inquiring about someone’s disabilities or medical conditions is considered illegal. The much an employer is allowed to inquire if you undertake the duties that come with the job. Examples of these discriminatory interview questions are:

Questions touching on children, pregnancy, or plans for a family should be left out of the screening room. Talent acquisition executives aren’t authorized to explore queries to do with family life. Examples of no-no questions in this topic:

Except for an affirmative action program, you should never ask a job seeker queries touching on race or ethnicity. Questions to keep off in these areas include:

Most companies are not allowed to ask religious questions. Unless it’s a religious organization, questions such as the following are illegal: 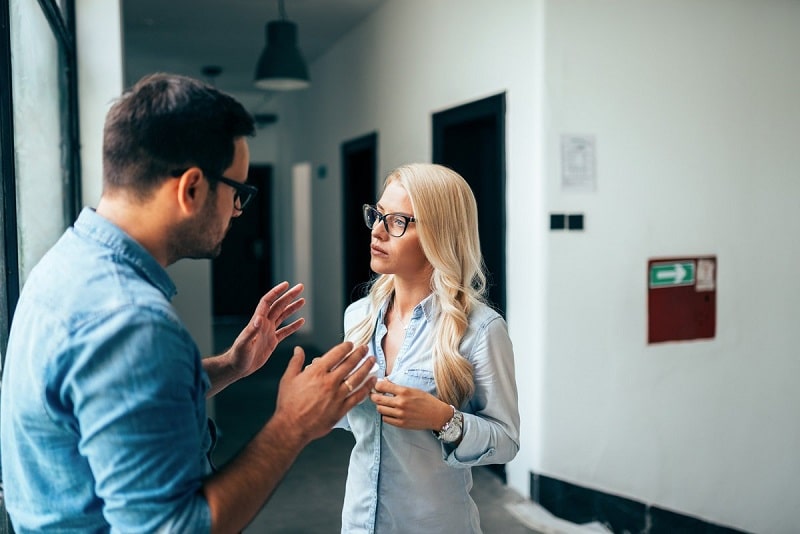 Asking queries about a person’s weight or even height can be perceived as discriminatory or racist. It’s, therefore, illegal to ask:

Inquiring about unemployment isn’t illegal unless the information acquired is used to alienate people of a particular age, race, or group. A question like the one below would be considered inappropriate:

Queries regarding financial capabilities have often been used for discriminating minority groups. But unless they touch on religion, origin, age, race, sex, genetic details, or disability, they aren’t really illegal questions during an interview. The queries below (if intended to discriminate) are unlawful:

Background checks aren’t classified as illegal unless they are used to single out protected groups. Examples of inappropriate background or credit questions are:

Among the questions that employers should never ask potential hires in an interview are those to do with medical conditions. Examples include:

In some US states, asking about an applicant’s arrest record is against the law. You cannot ask:

Unless the job is a sensitive one, an employer isn’t at liberty to ask questions about an interviewee’s convictions. Any conviction questions unrelated to the job are illegal. 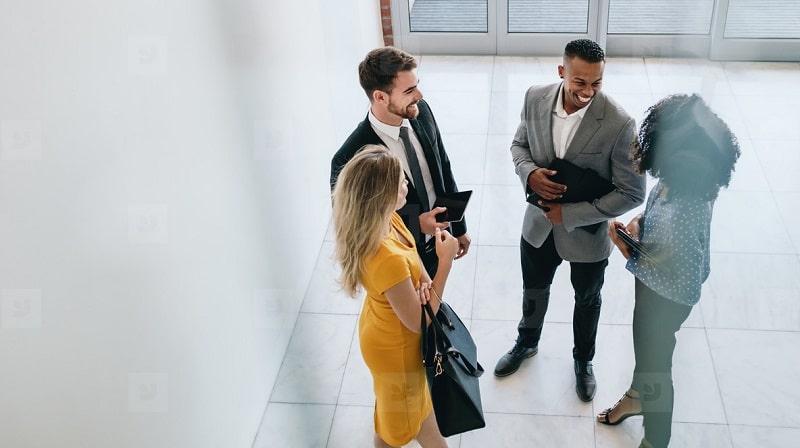 Questions to do with education aren’t listed as illegal. However, if they are asked to reveal one’s age, they are illegal. An example:

Availability queries aren’t illegal. But if they’re asked to discriminate some people, they may fall under unlawful questions. For instance:

Asking an interviewee about the kind of experience they received that applies to the opening is okay. However, asking about the circumstances for military discharge is inappropriate. For instance:

Asking about emergency contacts should not happen before a candidate is hired. It is, therefore, wrong to ask these questions as they may reveal background, sexuality, etc.

Employers don’t have the right to ask about a prospective hire’s affiliations to non-professional groups. Such questions may be perceived to reveal someone’s sex, age, or even race. Some of these questions employers cannot ask include the following:

In some instances, personal information can reveal sensitive information about an interviewee’s place of origin, marital status, etc. Examples of such questions include:

All that said, the employer might still ask something that you know is against the law or wrong. If it happens, the best course of action is to dodge the query by switching to another subject and later looking for another opening. If you’re extremely offended or wronged, you can launch a complaint against them in the nearest EEOC office. However, remember, most hiring managers are ignorant of the illegal questions an employer cannot ask and end up asking them innocently. In the meantime, practice as many typical and unusual questions for job interviews to ensure you’re well-prepared to land your dream role.