Not so long ago you used to come to work like you’re ready to conquer the world but now everything has changed. Your colleagues act like you’re invisible and your demanding boss is always busy if you dare to ask him for a meeting. You start asking yourself what you have done wrong. Is it your recent pitch that wasn’t too sharp or your self-deprecating jokes at the last corporate party were considered to be inappropriate?

Well, we have some news for you. Your career is in danger and very soon you might lose your job. If you don’t like what you do for a living and constantly looking for other career options then relax, soon you’ll be free. For those who are about to burst into tears and don’t want to lose their favorite job, we will define 11 signs you're about to be fired. 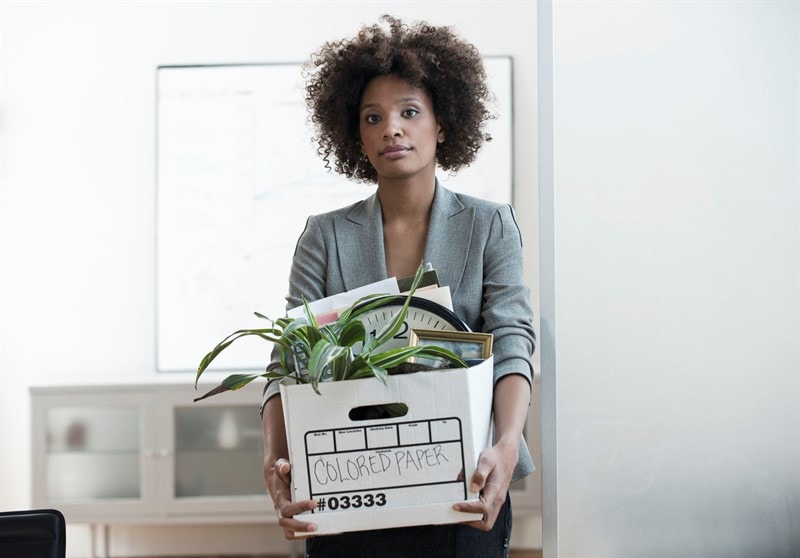 You’ve been told so

This is the most obvious one. Whether your boss has set up a personal appointment or said it in front of your team members the message is clear as a bell – you’re in trouble. So, if you heard him saying “I promise, I’ll fire you!” be ready – he is not joking.

Your boss stopped contacting you

One of the warning signs of getting fired is when your boss has suddenly stopped talking to you. In fact, earlier he liked to chat and welcomed you to come to his office to listen to a pair of funny stories, and now you’ve been excluded from everywhere:

This indicates the sad truth – your boss no longer believes you are important.

If your responsibilities are important to the team, most likely, your colleagues already know about your discharge so that they can reorganize tasks without hurting the workflows you’re currently being involved in. It’s not necessarily you’ll notice all the changes, but you cannot ignore that everybody is acting weird.

One of the signs your boss wants you to quit is the amount of criticism you receive on a daily basis - it is overwhelmingly huge. Whatever you do, you’re doing it wrong, even if you were told to throw out a pile of used papers or clean up the flip chart board. Constant quibbles and dissatisfaction with your work may also be a sign that you are getting fired from a job. 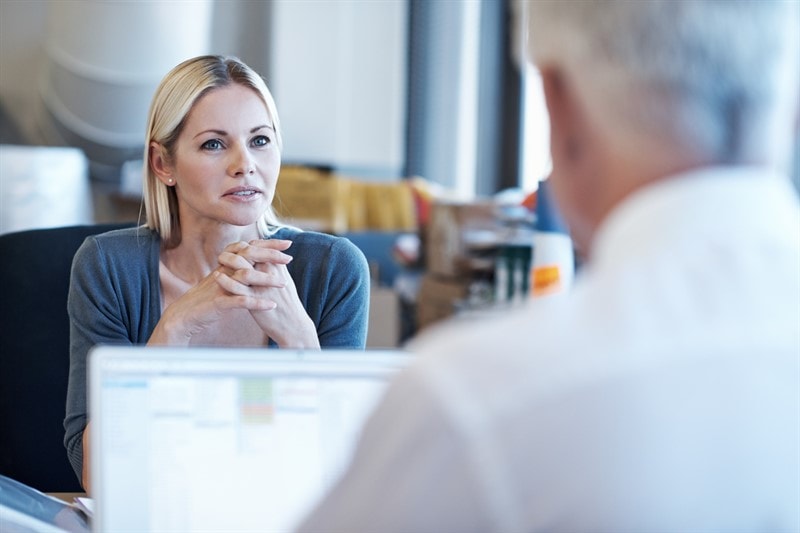 Your mistakes are recorded

According to Employee Outlook 2017 by CIPD, almost 80% of employees have to report to a supervisor as part of their job. Therefore, if a company wants to fire you for a certain reason, a line manager starts to collect evidence of you’re being unprofessional. Usually, this means that every mistake you’ve recently made will be documented in order to make your discharge look more convincing.

You don’t have much work to do

You suddenly realize that the amount of work you receive has decreased significantly. The times you used to be afraid of tight deadlines have become history. Moreover, you’ve been removed from a big project and all your tasks are reassigned to someone else. Maybe it's time for you to step back and start looking for a new job.

You’ve made a huge mistake

You screwed things up and now you’re in trouble at work. Your boss is furious and your company’s reputation lies in ruins just like an ancient Greek amphitheater. Well, sometimes there is a chance to fix things up and make amends with the boss, but often it is too late and you’ve already been sentenced with no right of appeal.

Mergers and acquisitions are usually followed by staff optimization. It doesn’t mean that you will be fired but there’s a real threat of such outcome especially when candidates from other company appear on the horizon.

You got a demotion

If you continue to work the way you did before, but suddenly you receive a demotion, this is one of the signs of being pushed away. In such a situation, there’s no need to pretend that nothing terrible is happening, the most right thing to do is to ask for an explanation immediately. 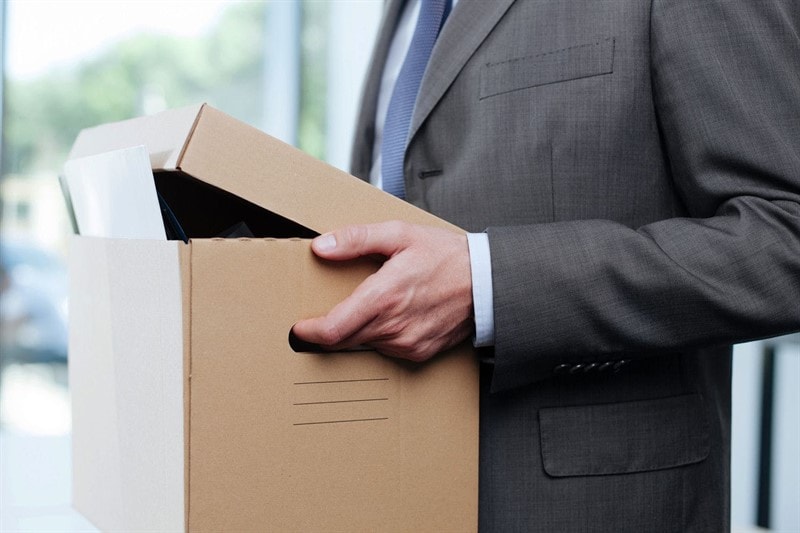 Your salary was reduced

If the company is going through hard times, this can affect the fluctuations in earnings of employees. As a rule, the company announces such measures and explains their reasons. If you are the only person whose salary has been reduced – it’s time to ring the alarm.

You train a new employee

You were asked to mentor a new employee. It doesn’t sound sinister at first until you realize that you’ve been passing to the new guy all your current clients and projects perked by the tips and tricks you’ve collected during your work at the company. Of course, this isn’t 100% sure but this is probably one of the signs you are getting fired soon.

If you notice one or more of the signs listed above it’s time to start a “don't get fired game” and try to have a frank conversation with your boss. It is possible you’ll get a chance to stay in the company, but even if it’s too late it’s always useful to find out why exactly he decided to fire you. This will help you to avoid mistakes at your new job.